On December 4, 2021, JAPOLAC held a Christmas Charity Party to support the welfare activities of the Hyogo Latin Community, which also publishes the Spanish-language, free-of-cost magazine Latina-a.

During the welcoming remarks, Dr. Ritter Diaz, Representative Director of JAPOLAC, expressed his gratitude to all participants who attended the party despite the pandemic, and briefly explained the objectives and activities of the Association, introducing the directors and members of JAPOLAC.

Other speakers included Mr. Kiyoshi Ejima, Member of the House of Councilors of the Japanese Parliament and Mr. Takahiko Tanimura, Member of the Tokyo Metropolitan Assembly, who expressed their thankfulness for the invitation and wished continued success for the Association. Mr. Kiyoshi Kimura, Honorary Director of JAPOLAC, and President of Kiyomura Corporation carried out the toast wishing for the health of the Association and all attendants.

The Christmas party counted on the participation of over 160 people, including Ambassadors of Honduras, Ecuador, Cuba, Costa Rica, Dominican Republic, Panama, Haiti and the Chargé d’ Affairs of Peru, Bolivia, Nicaragua and Minister Counselor of Mexico. 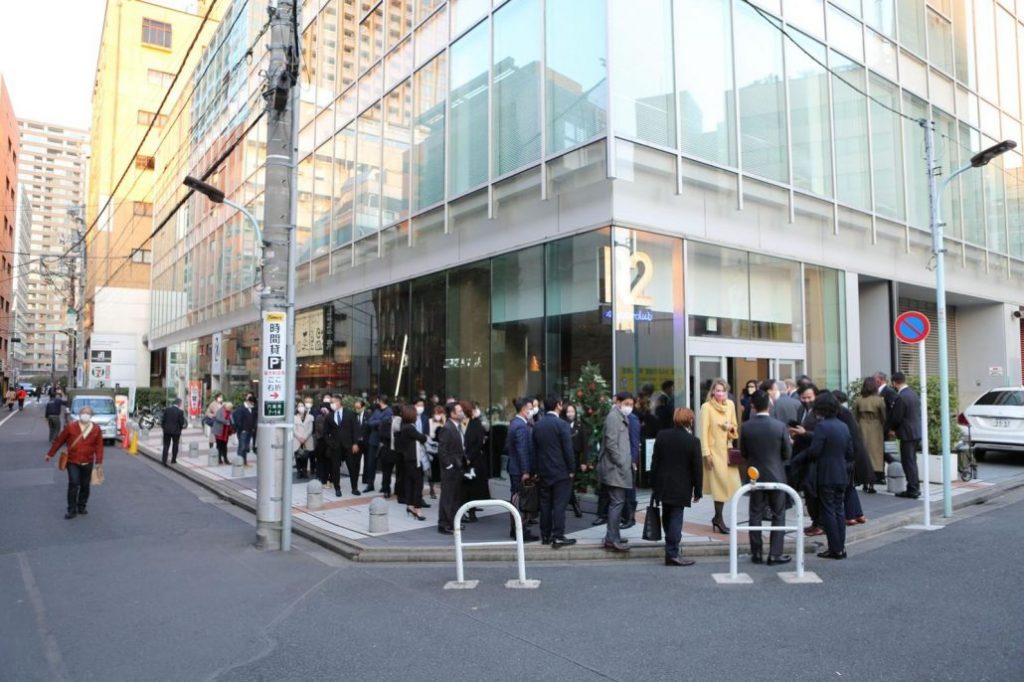 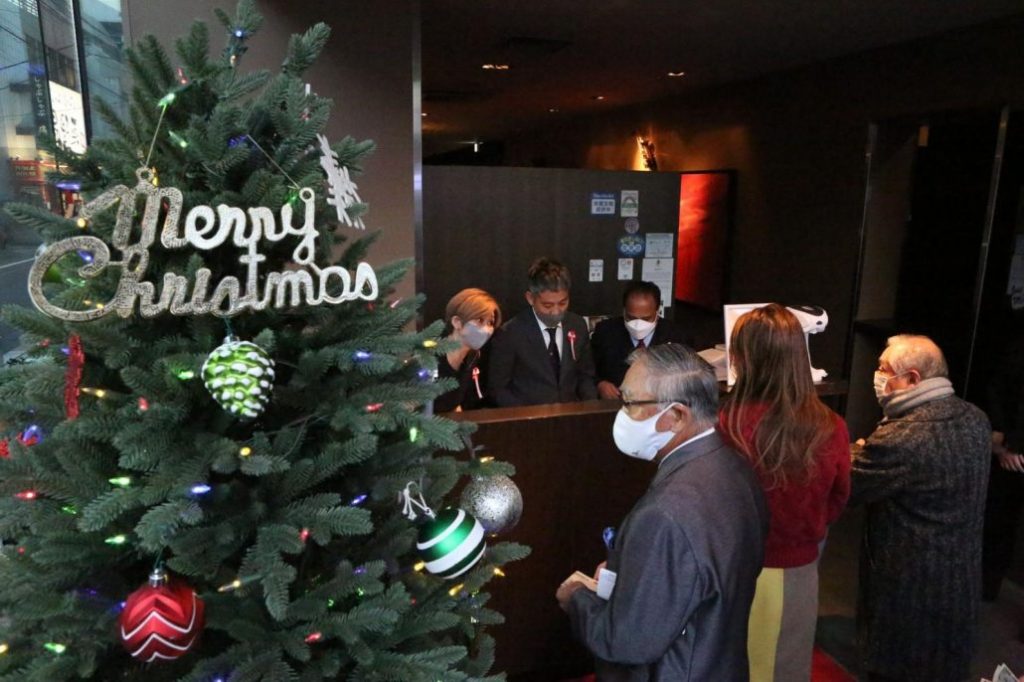 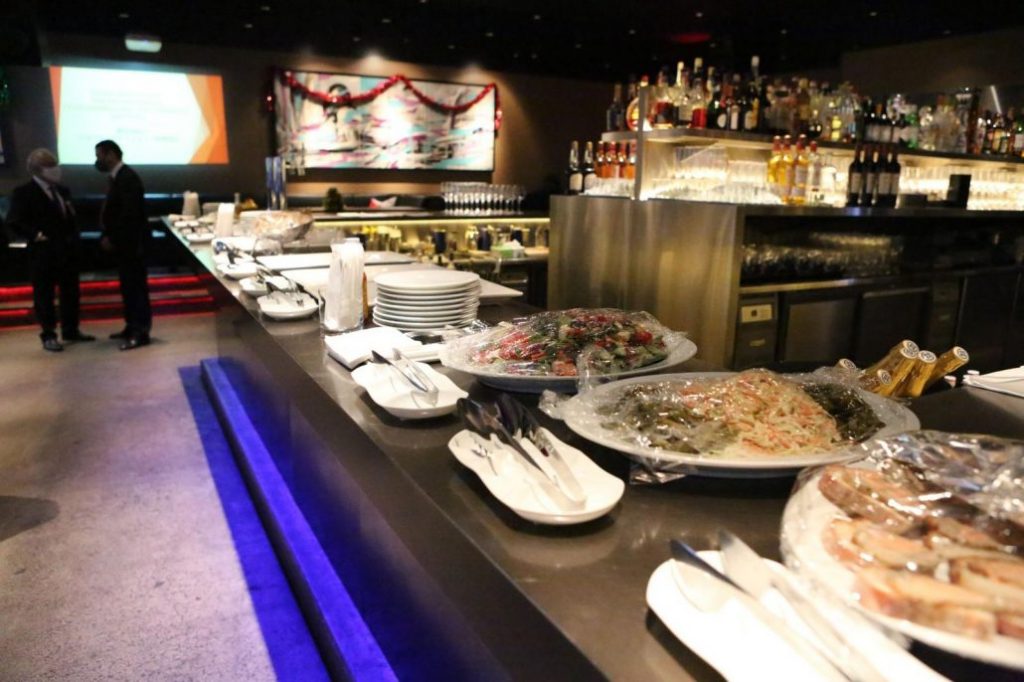 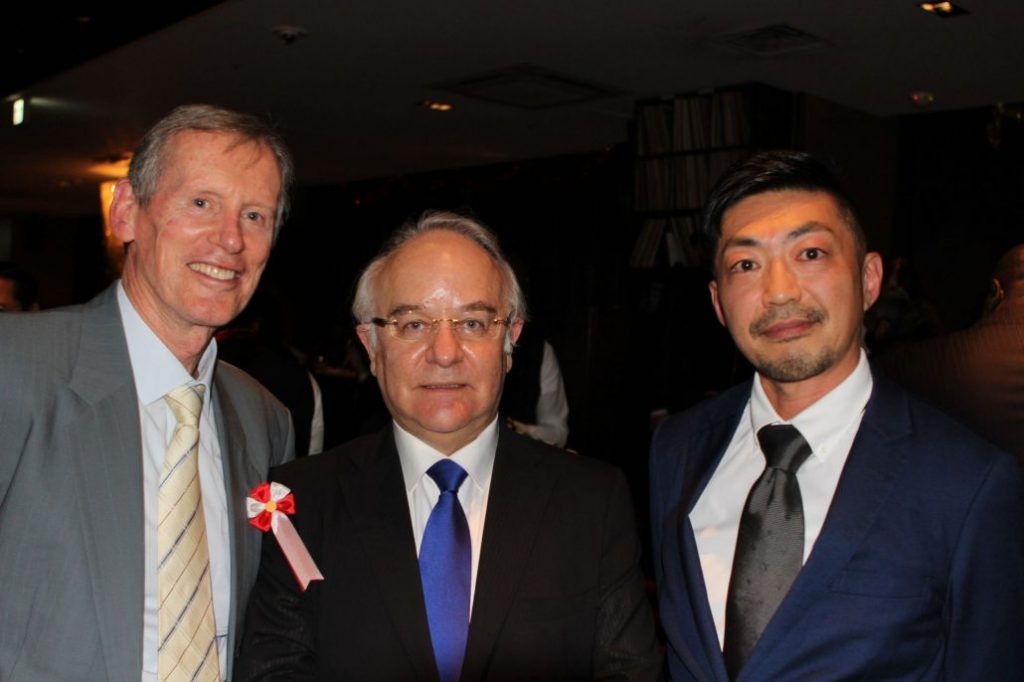 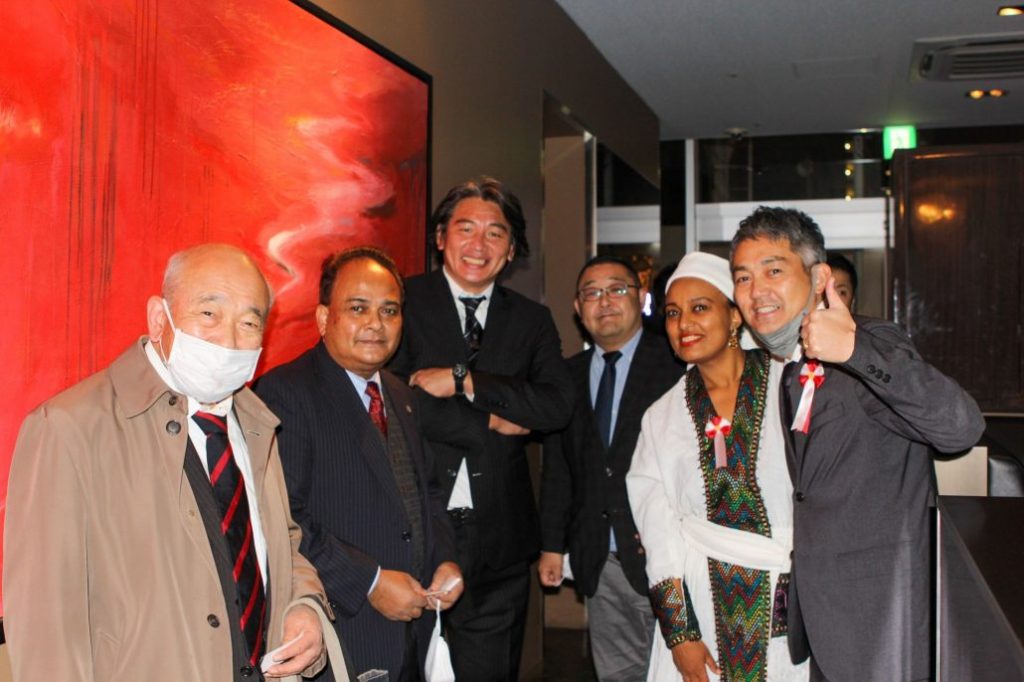 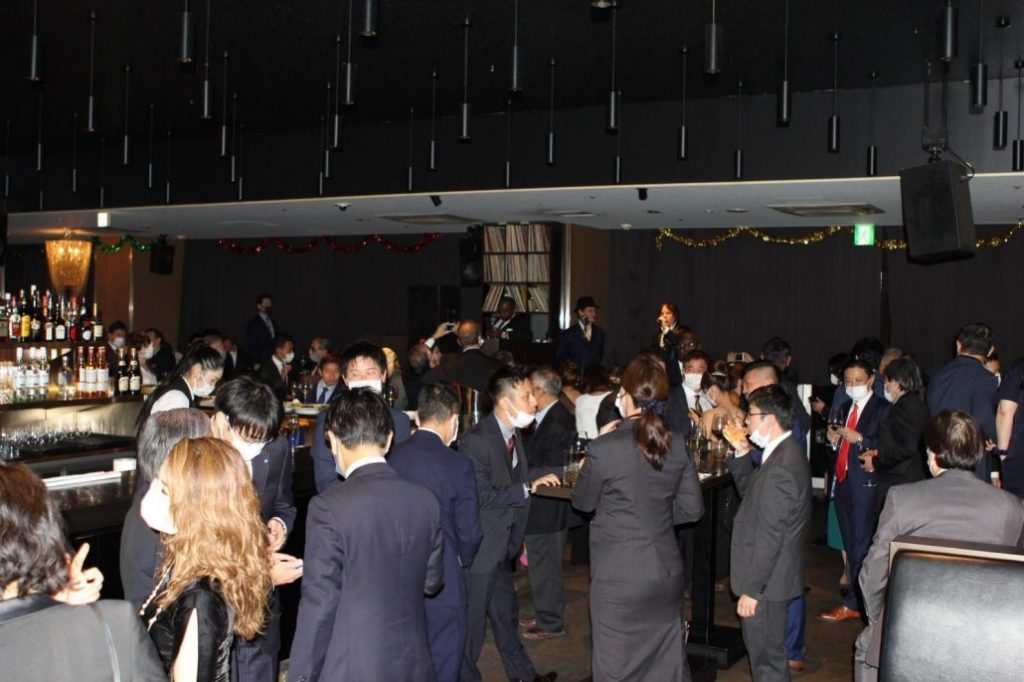 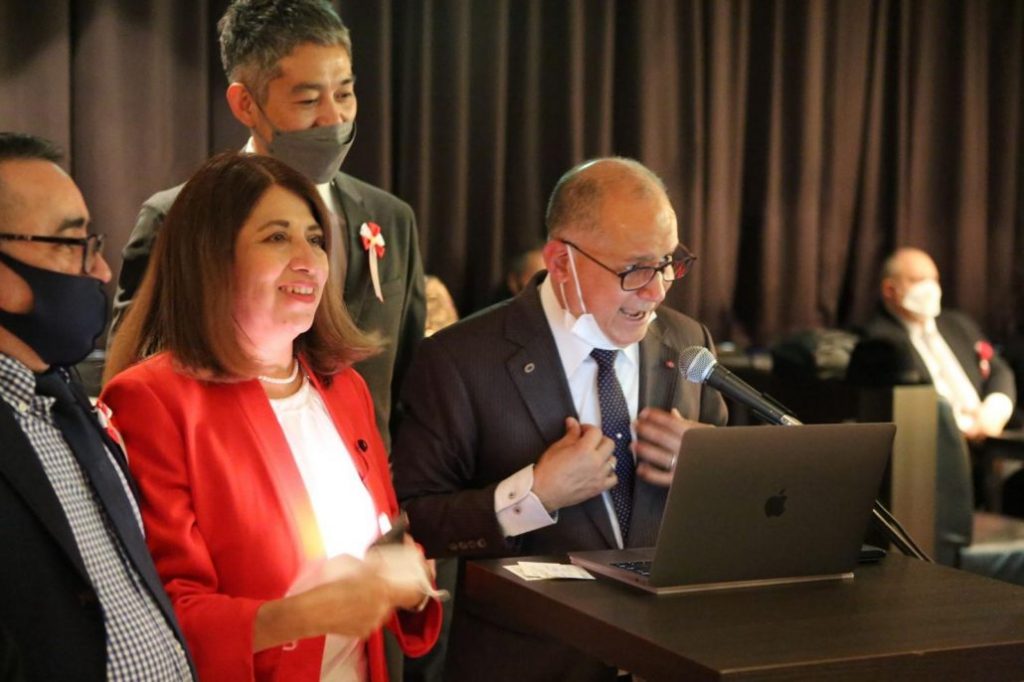 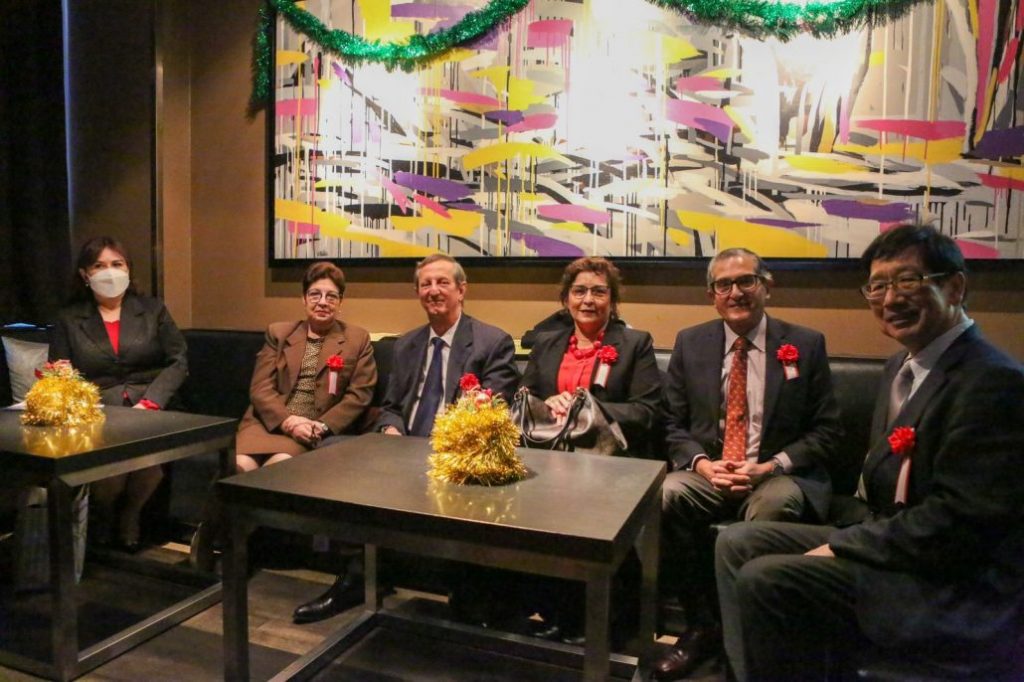 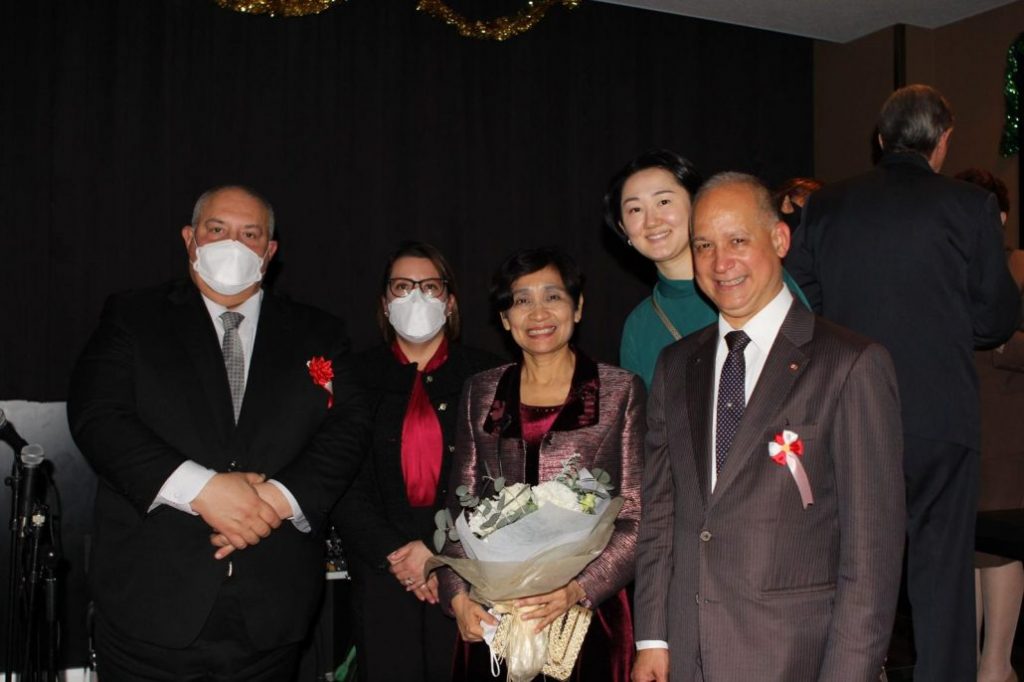 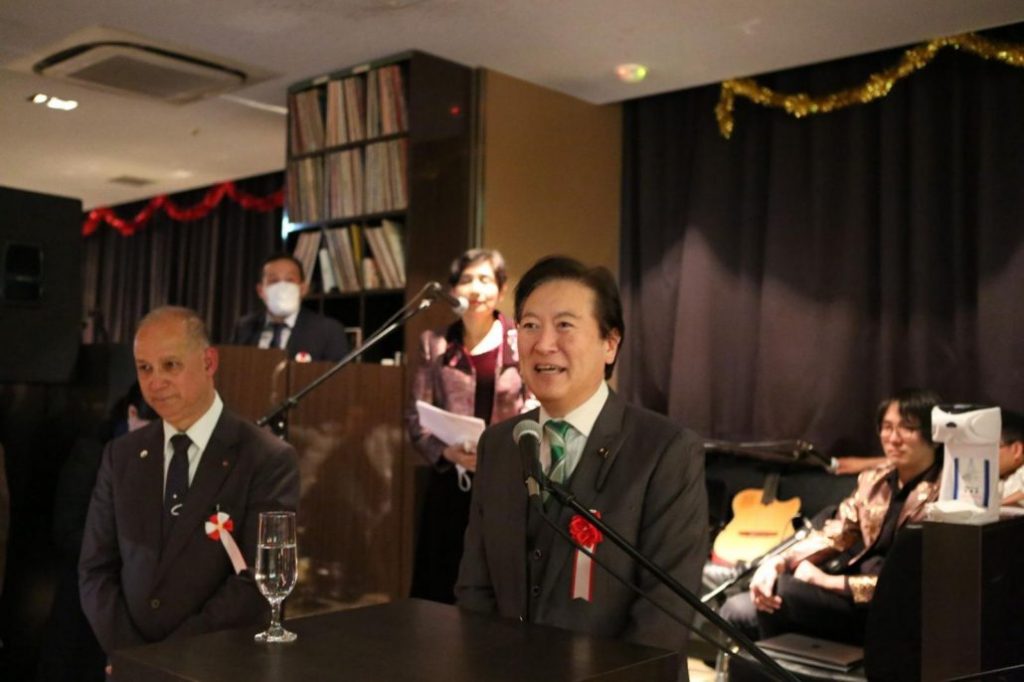 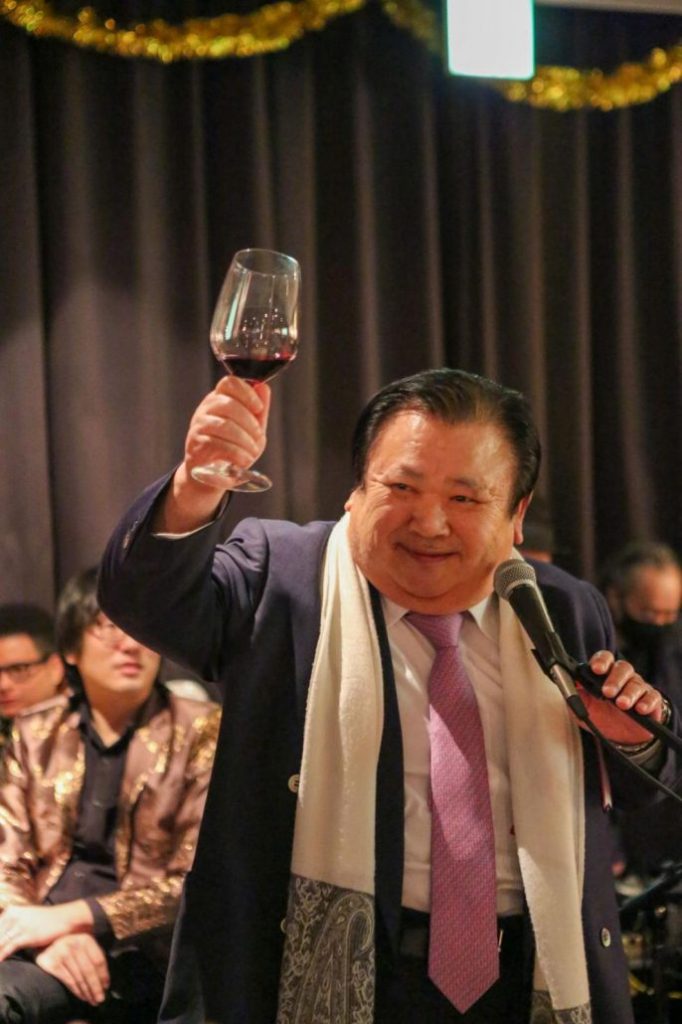 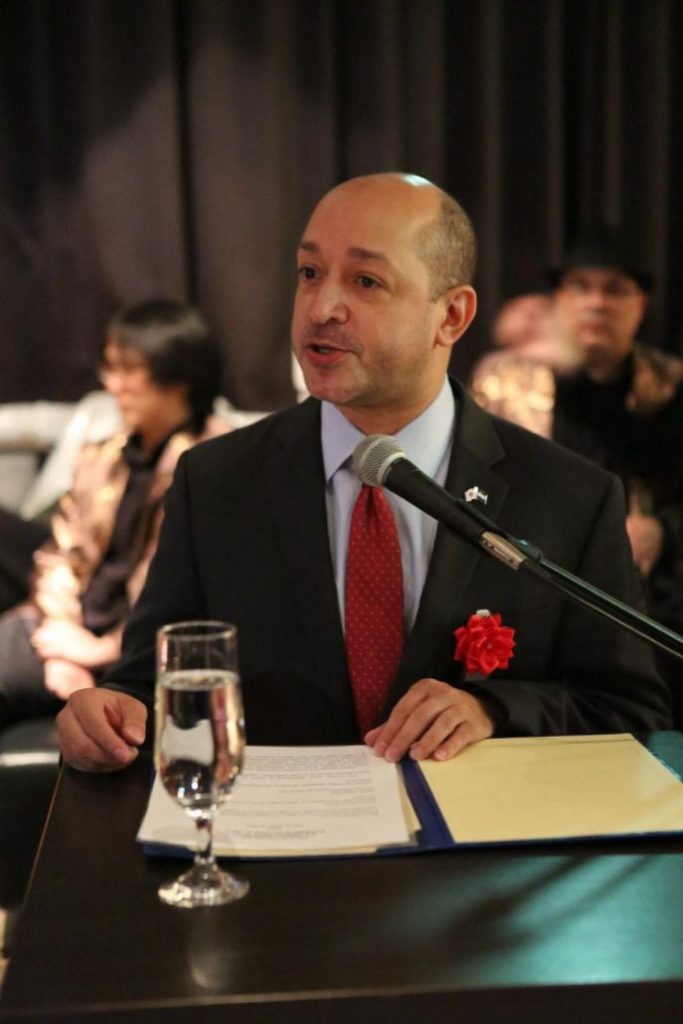 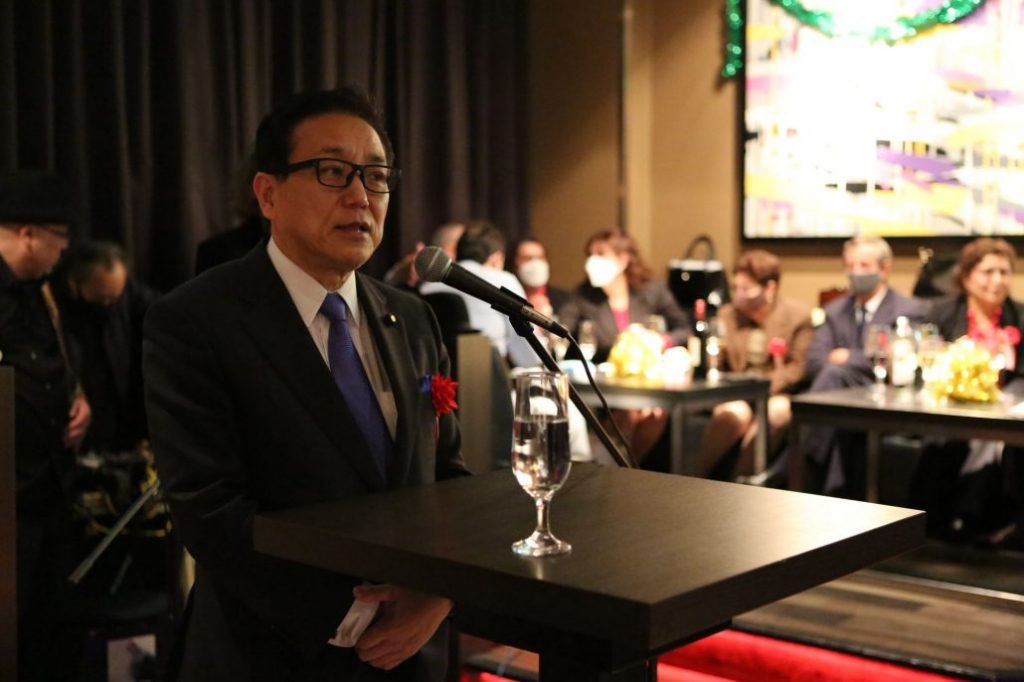