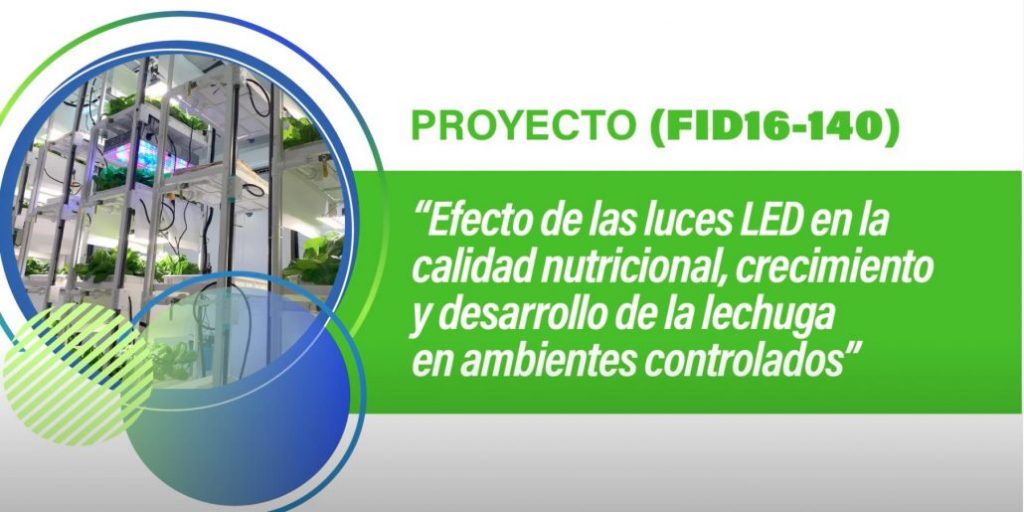 This laboratory is the result of academic cooperation between PTU and Chiba University. In 2015, both universities signed an academic exchange agreement to train Panamanian students and researchers in this new agriculture technology.

Later on, with the support of the Panama National Secretariat of Science and Technology, the laboratory became a reality and started testing the effect of LED lights on the growth, development and nutritional quality of lettuces.

See the laboratory at this site: https://www.youtube.com/watch?v=8HSBwQwOhb4 ( in Spanish)

JAPOLAC works closely with CU to showcase this new agriculture technology to universities across the region of Latin America and the Caribbean.